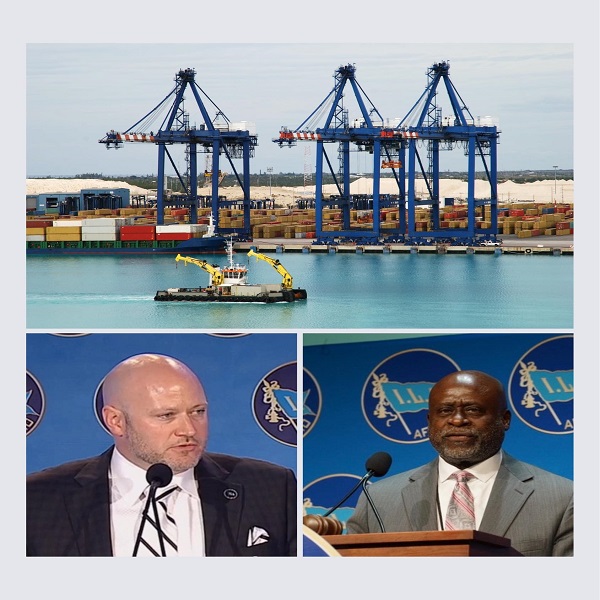 NORTH BERGEN, NJ (June 29, 2022) – The Grand Bahama Dock and Allied Workers Union will officially affiliate with the International Longshoremen Association at a signing ceremony to be held in Freeport Grand Bahama on June 30, 2022. International Executive Vice President Dennis A. Daggett will be in attendance to sign on behalf of the ILA and will be joined by International Vice President Kenneth Riley, who has directed the organizing effort in the Port of Freeport for the past seven years. They will be joined by other ILA officers at the signing ceremony with Mardo Cash, president of the Grand Bahama Dock and Allied Workers’ Union (GBDAWU), who will sign the agreement on behalf of the Freeport union.

The Container Port located just 65 miles off of the coast of Port Everglades is one of the most strategic transshipment port in the Caribbean.

“Organizing and affiliating the dockworkers at the port, operated by Hutchinson Whampoa, has been more than a seven year struggle,” said the ILA’s Ken Riley. “The Dockworkers on the island realized that they were the only entity in the Maritime Sector without global connectivity.

“Through their affiliation with the ILA, they will also be connected to Dockworkers around the globe through the International Dockworkers Council (IDC),” added Riley. 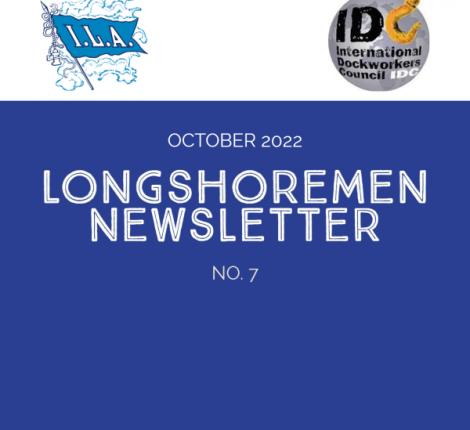 ILA President Harold Daggett Joins Over a Thousand Members at “ILA Night At Yankee Stadium” Where Over $10,000.00 Was Raised For Hole In the Wall Gang Camp 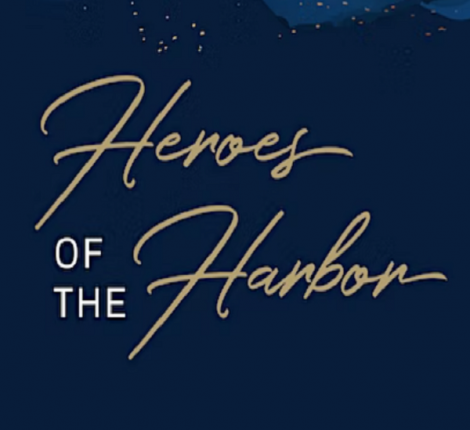