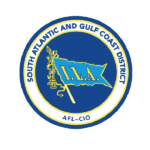 On Monday, March 23rd, SAGCD-ILA President, Alan Robb, held a Zoom conference with SAGCD Vice Presidents to discuss current concerns and questions across the District. President Robb provided an update on Port Houston conditions after an ILA worker received a positive diagnosis of COVID-19, and gave an overview of conversations and activity happening across the ILA.

Following President Robb’s comments, each District Vice President on the call provided an update for their port area and a discussion was held about current best practices being implemented across the District. In addition, questions about the federal “Essential Critical Infrastructure Worker” designation and the recent relaxation of some HIPPA laws in response to the crisis, were addressed. These weekly calls will continue until further notice. 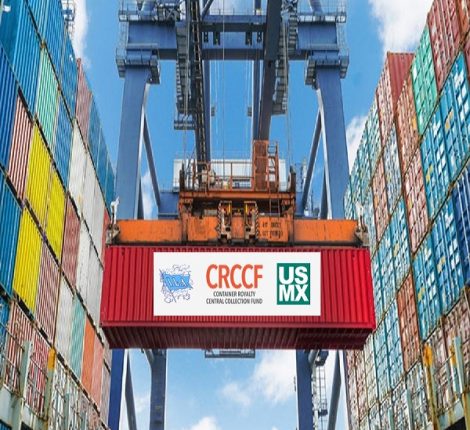 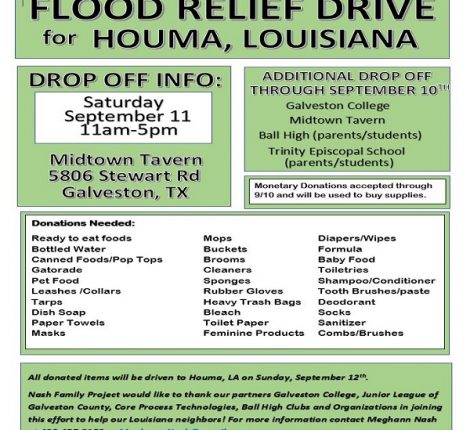